What’s a Bookstore for? 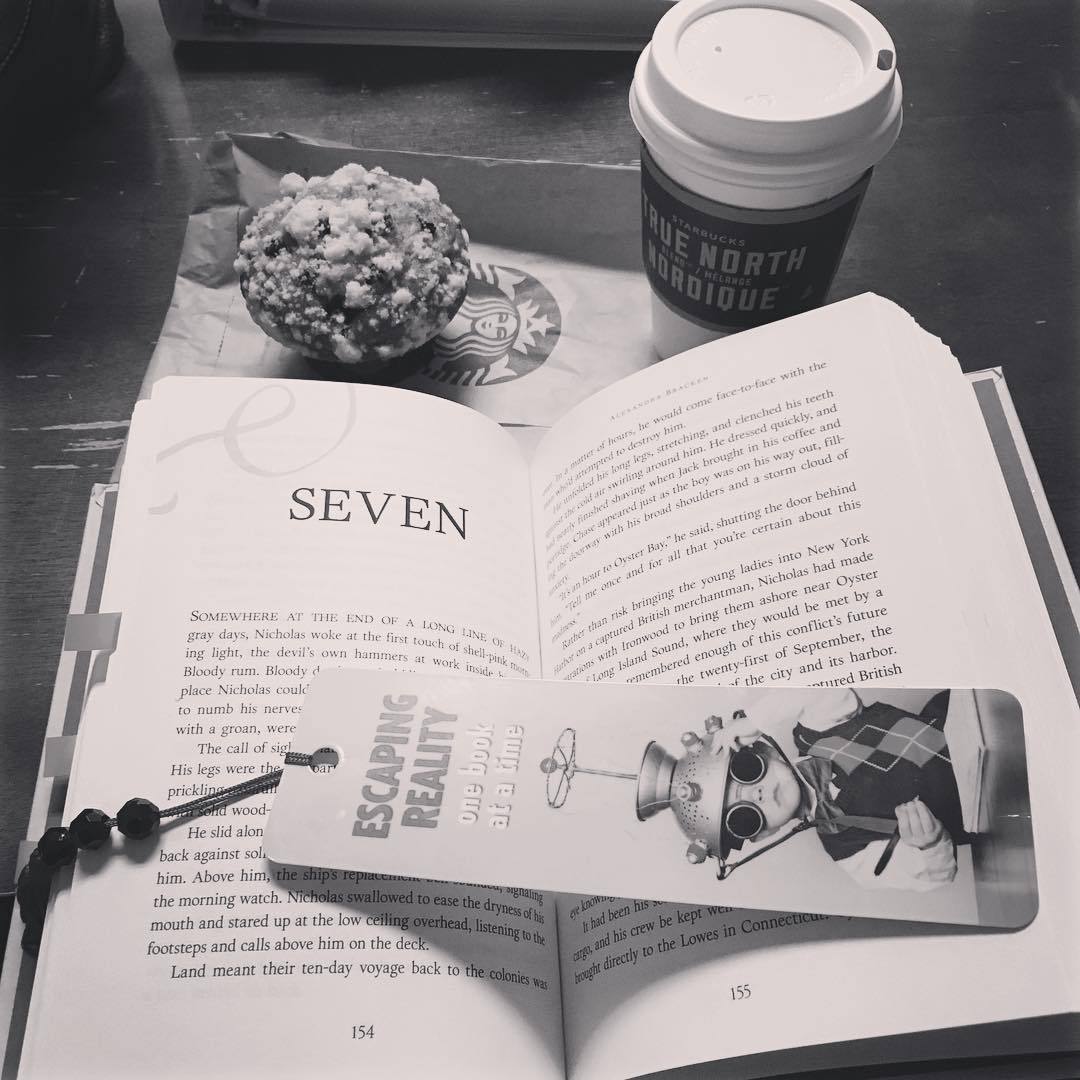 The people who work in bookstores are, by and large, very brilliant. My co-workers at BookPeople, a large independent bookstore in Austin, were no exception. I started on Halloween in 2016 and worked my last shift on December 24, 2019. In my time there, I worked with filmmakers; comic artists; cartoonists; actors; activists; editors; farmers; writers of fiction, nonfiction, and poetry; and one tough, kind man who hated Nazis—kicked them out of the store when they surfaced after Trump’s election—drove an old truck, and loved dogs, especially his.

Working in a bookstore does not pay many bills. People do not choose to work there to make the big bucks. Most of my co-workers were under financial duress, which means that people who work in bookstores can also sometimes be petty and irritable. When I worked at BookPeople, weekslong—sometimes monthslong—feuds between employees could break out over one wrong look, though more frequently over whether people were working hard enough to minimize the group’s workload. Better pay and access to health care are largely why BookPeople employees unionized in 2018.

Mostly, though, the people who work in bookstores are very sweet. My co-workers did one another favors: They left baked goods at the front desk and loaned each other movies. When my mental health took a nosedive, my managers gave me hours prepping book orders away from the stress of customers. A co-worker gave me a rare copy of Speedboat because he knew I love Renata Adler but also because we were close, and I let him borrow my car so much that we practically shared it. Someone finally taught me how to nicely wrap a gift.

Many of my co-workers did not have an extended group of caring people outside the bookstore—including, at that time, me. So we spent Christmas together, and went to the movies, and looked after one another. And, sure, we sold books.

Bookstores make room for and encourage complex feelings. They are simultaneously places for private discovery and for community gatherings, which means they are inextricably tied to architecture, to the physicality of the space. The social distancing required to deal with the novel coronavirus and the economic downturn resulting from the pandemic pose a large threat to the future of these institutions.

“Independent bookstores operate on razor-thin margins,” Allison K. Hill, CEO of the American Booksellers Association (ABA), told Time earlier this month. “There’s no doubt that it will take a lot of support from customers, communities, the government, and publishers to ensure that they make it to the other side of this.”

Without a physical space to hawk books, many stores are turning to online ventures and curbside service. Deep Vellum Books, in Dallas, opened a hotline for customers to call for recommendations—which quickly morphed into people calling in just to chat about life, astrology, and Tiger King. Cristina Rodriguez, general manager of Deep Vellum Books, says the hotline helped her realize that bookselling is oftentimes more about connecting with people than about the books themselves. “A lot of people do turn to books during these times of grief and mourning,” Rodriguez says. “To rely solely on books isn’t always enough—it’s also those human interactions.”

Rodriguez is also coordinating virtual events and says she’s surprised at how popular they are. Digital events are more accessible to folks who might ordinarily struggle to attend an in-person event. She plans to continue to find ways to host events online—or at least livestream physical events when possible—after the store reopens.

Literarity, El Paso’s only independent bookstore, is offering curbside pickup and selling rare books through Facebook. Owner Bill Clarke laments the loss of the storefront, particularly for businesses like his, which specialize in small presses and used and rare books.

“We’ve always been very much a browsing environment,” Clarke says. “People who come here tend not to be looking for the next bestseller—it’s that aspect of discovery as well.”

Literarity has been closed for more than a month. Clarke doesn’t hold the cards for the store’s future, but that’s not his biggest concern right now. He’s still asking people to support the store—by buying gift cards, for example—but he’s using the store’s social media presence to ask people to donate to food banks and relief funds that will provide basic necessities to people who need them. Bookstores are stewards of the community, Clarke says. No one is in the business to make money.

Sellers have also turned to BookShop.org, an ABA-approved Amazon alternative that distributes 10 percent of its regular sales to stores and gives 30 percent of earnings from the cover price of a book to partner stores, according to its website. BookPeople and Deep Vellum have both reopened their own direct internet sales channels, eliminating the need for a third-party vendor.

Earnings from online sales are better than no earnings at all, but a single venture cannot save a suffering industry. Sales are down across the board. The facts remain: Margins are thin, the future is uncertain, and the threat of Amazon looms. It’s hard for me not to worry when the pandemic has been the death knell for one small business after another.

But some good news arrived at BookPeople this week. The store was approved for the first round of the Paycheck Protection Program, ending a brief furlough of most employees.

“We are having to adapt almost on a daily basis as we are trying to run a brick-and-mortar store from our homes,” Charley Rejsek, general manager of BookPeople, told me in an email. “It has gotten to where we are adapting less often, but each day presents a new challenge that we hadn’t thought of previously.”

There are more-urgent problems right now than whether or not a bookstore stays open. To Clarke’s point, people are struggling to eat and meet basic needs. Intellectual pursuits are rightfully on the back burner in the face of a global health crisis and the most severe economic downturn of the century. But bookstores are still important spaces, and the loss of one is still a blow to the community. When the age of social distancing passes, we’ll need places to process our feelings and navigate a new society. I don’t think there’s a substitute for a quiet place, a curated selection, and people who know what you’re talking about.

The loss of a bookstore is also the loss of people who work in bookstores. And that, to me, is just as important.

The post What’s a Bookstore for? appeared first on The Texas Observer.