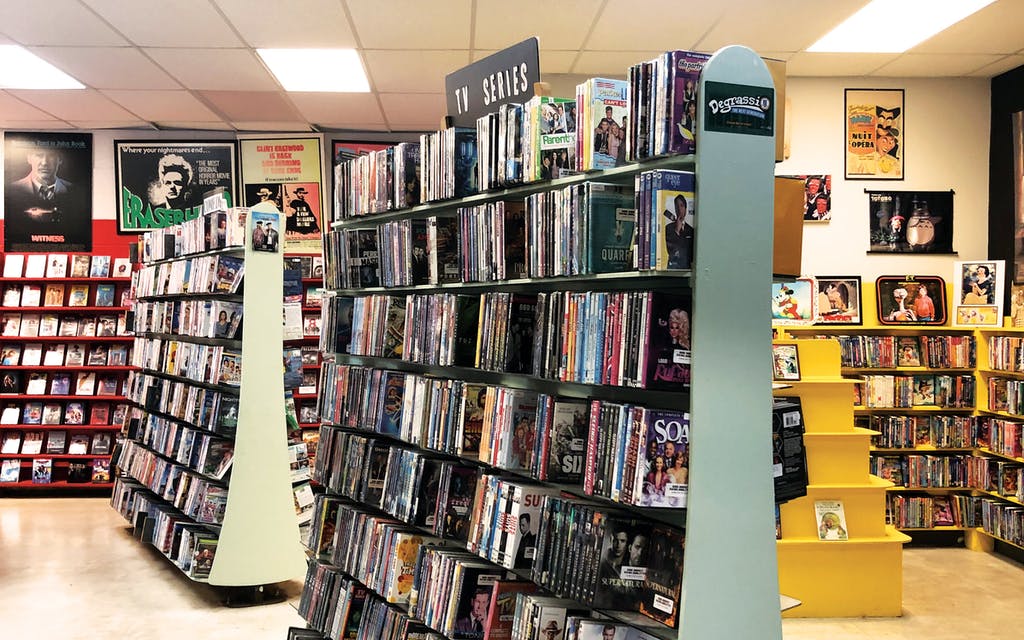 Austin’s Vulcan Video survived the transition from VHS to DVD. It endured the reign of Blockbuster, and was one of the few independent video stores in the United States to not be driven out of business by their big, blue oppressor. (Vulcan, in fact, lived long enough to see Blockbuster’s own fall.) And while it sustained even more direct hits from Netflix, Hulu, and the myriad other streaming services that have slowly replaced video stores, physical media, and human interaction in recent years, still Vulcan persevered—if just barely. But it couldn’t survive the coronavirus.  Earlier this week, Vulcan co-owner Dian Donnell announced that the store would be permanently closing its doors after 35 years, citing a perfect storm of rising rent, streaming competition, and the…View Original Post