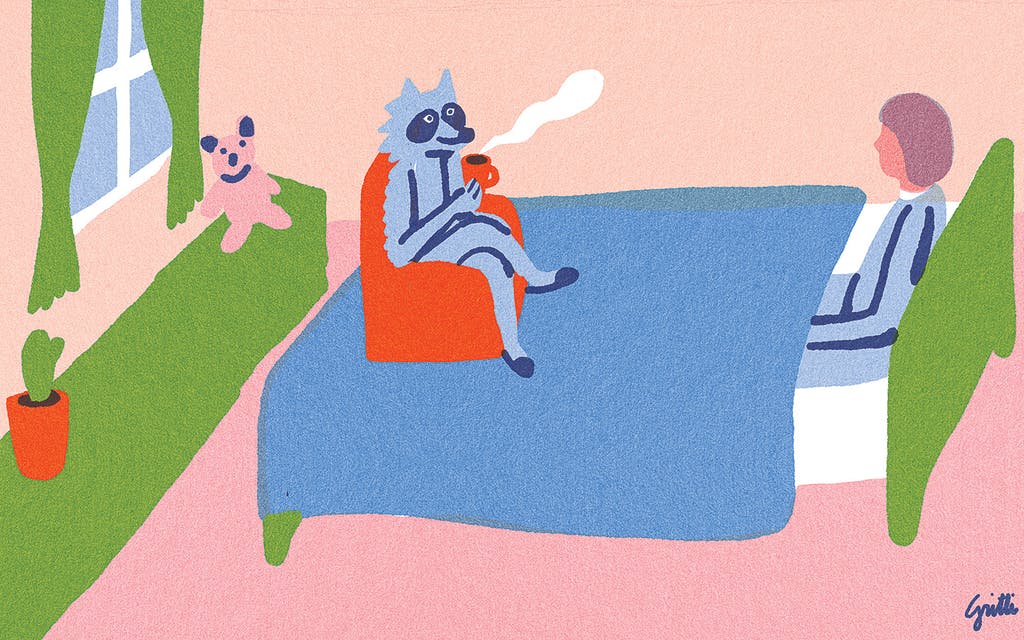 A ten-year-old Richardson girl woke up one morning to find a raccoon calmly sitting next to her in bed. Nine Gregg County jail employees resigned after it was revealed that they were watching movies on the job the night an inmate successfully escaped. A sophomore at Axtell High School, near Waco, bought all his female classmates flowers for Valentine’s Day. A Dallas exotic dancer who fractured her jaw when she fell fifteen feet while performing a routine on a pole decided to give up her job and enroll in aesthetician school. A rare pink grasshopper—its color is the result of an uncommon genetic mutation—was spotted in Travis County. Kmart announced that its shop in McAllen—the last Kmart in Texas—would close for good. During the Texas…View Original Post

The post Meanwhile, in Texas: A Girl Wakes up to Find a Raccoon Sitting Next to Her in Bed appeared first on Texas Monthly.