“It Seems Almost Impossible to Have the Same Spiritual Connection”: Texas Muslims Prepare for a Remote Ramadan 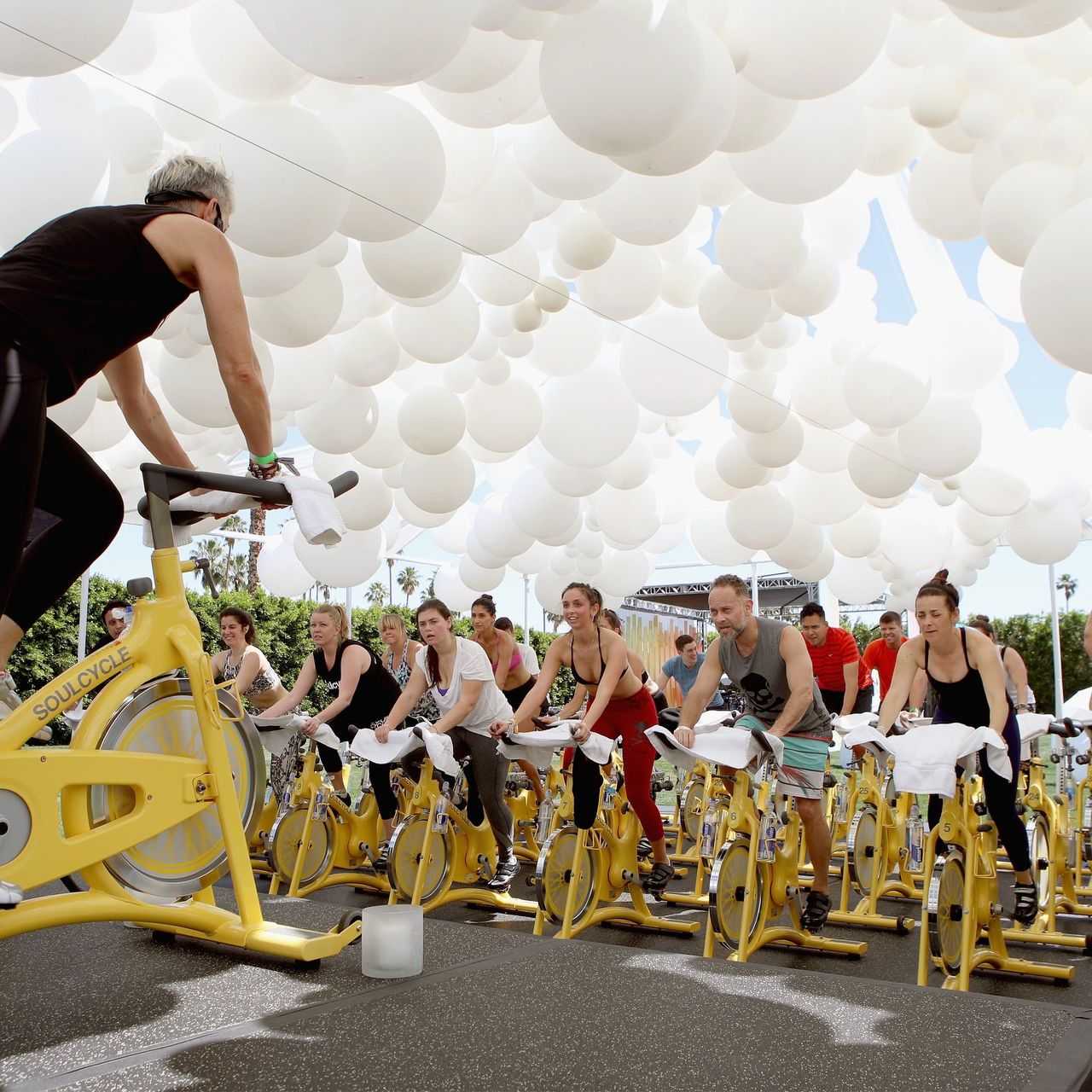 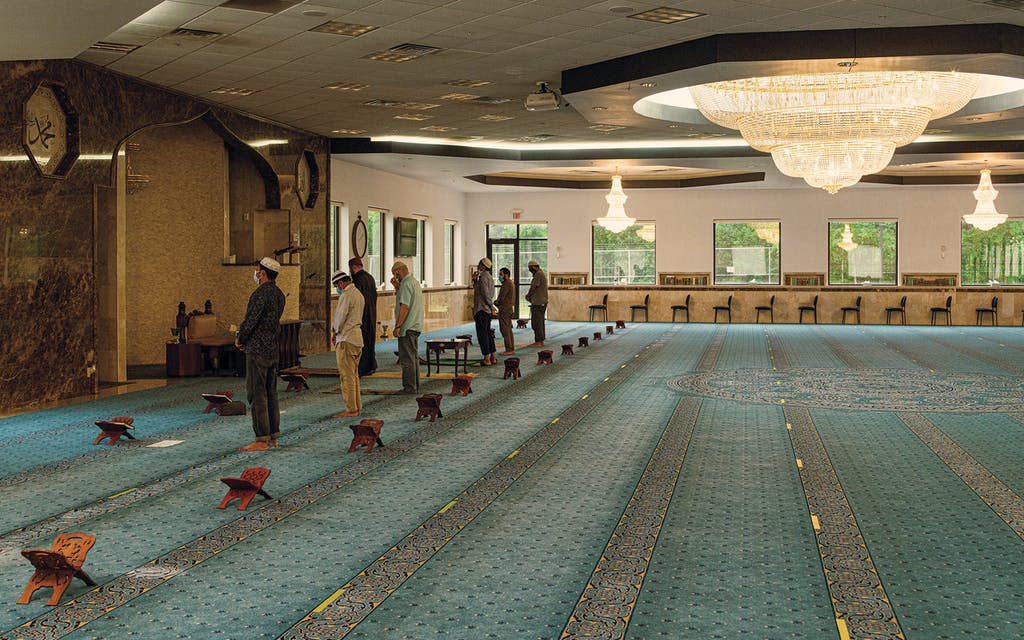 Masjid al-Islam, the oldest mosque in Dallas, has always been a bedrock in its community. In the mosque’s early days as the Nation of Islam’s temple number 48, it was a symbol of black nationalism and independence from segregated society. Half a century later, as the surrounding streets rapidly gentrify, the Sunni mosque now provides more than 15,000 meals to the homeless or those in need in the neighborhood every year, regardless of their religion. Board members are also certified to assist in filling out paperwork for food stamps and Medicaid. “If we don’t do this, no one else will,” says Amir Makin, the chairman of the mosque’s board. “We have always risen to the occasion, and taken the lemons to make a sweet lemonade—but…View Original Post

The post “It Seems Almost Impossible to Have the Same Spiritual Connection”: Texas Muslims Prepare for a Remote Ramadan appeared first on Texas Monthly.