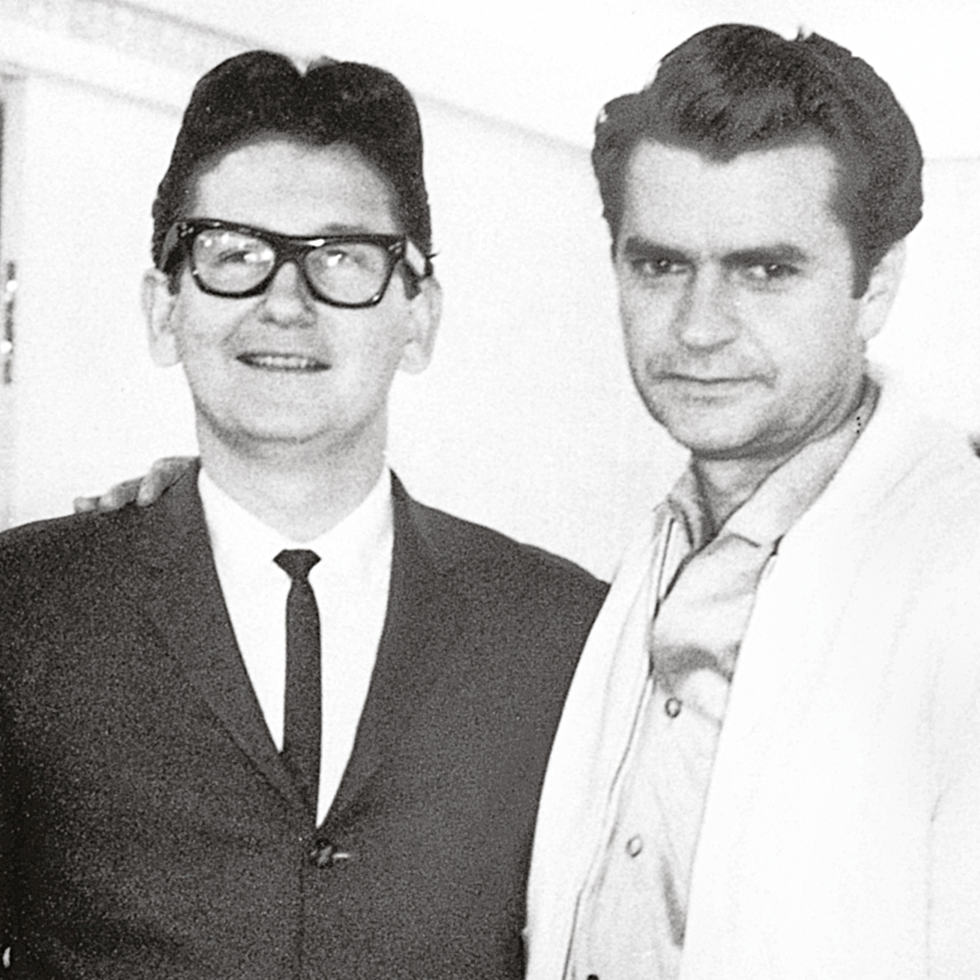 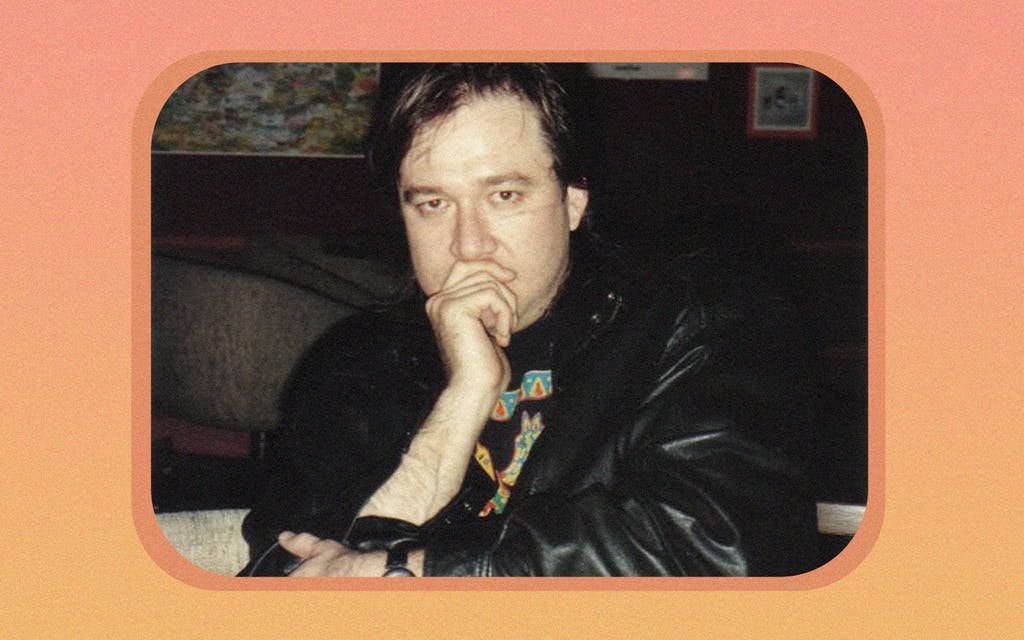 Bill Hicks was the subject of a lot of mythologizing even before there were actual weird myths about him. The legendary Houston comic, who died in 1994 of pancreatic cancer at the age of 32, was the subject of famous tributes on the iconic rock band Tool’s 1996 album Ænima. In the beloved nineties comic book series Preacher, a chance encounter with the comedian is a plot point that sets the protagonist on his adventure. Stand-up comedians ranging from Joe Rogan to Patton Oswalt to David Cross to Ron White to Russell Brand worship at his altar. For a comedian who toiled mostly in obscurity, his outsized impact on culture has led to a massive effort to preserve his body of work—there are nine albums of…View Original Post